What is Johne’s disease?

How can cattle pick up Johne’s disease? 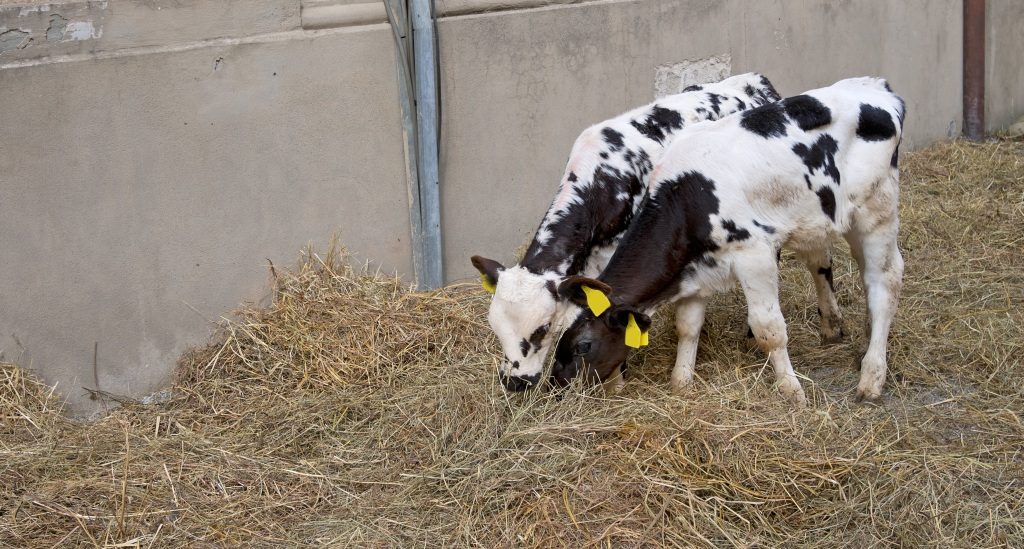 Cattle may be infected with the causative agent of Johne’s disease (MAP) for years before developing disease but usually become increasingly infectious as the disease progresses.

The primary route of infection is through ingestion of faecal material, infected milk or colostrum containing MAP. Once ingested the microorganisms survive and replicate within the intestine. After an incubation period of several years, extensive inflammation occurs in the intestine, leading to malabsorption of vital proteins into the intestine. The clinical stages of Johne’s disease can be categorised by chronic diarrhoea, rapid weight loss, decreased milk production and infertility in cattle.

One of the most important considerations for the management of Johne’s disease is proper manure disposal. A common source of cross contamination of MAP is when the farmer uses the same loader for feeding and for manure disposal. Cross contamination within the animals feed is a major contributor to the spread of the MAP and faeces is a primary origin of causative organisms. Young calves are the most susceptible group of animals on a farm. If a calf is born to a dam which is infected with MAP, then the calf should be removed immediately after birth. Many animals infected with MAP will pass the bacterium in their colostrum and their milk. This not only happens with cows showing clinical signs of infection but also cows which appear healthy. There is no single herd test that can detect all infected animals therefore to control the spread of disease and safeguard the calf’s health the farmer should avoid using whole/waste milk.  Therefore, it is paramount that the farmer only feeds colostrum and milk from tested animals or by feeding a quality milk replacer as they are considered free from MAP because of the way they are processed. 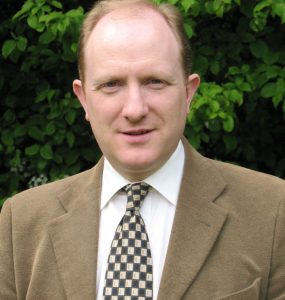 “The use of good quality milk replacer has a significant effect when controlling Johne’s Disease”.

Johne’s is widespread on approx 20-21% of Irish farms and whilst it cannot be eradicated, Animal Health Ireland are rolling out a programme that will assist in managing and controlling the disease. This is done by identifying risks and managing these risks.

Segregation of infected animals from uninfected animals is good practice at any age and their manure should also be disposed of separately. Replacement heifers should be kept separate from all other animals in the herd until their infection status can be established.

If you expect Johne’s disease is on your farm you should:

The primary advice for any farmer which find themselves dealing with Johne’s disease is to ‘clean clean clean’.

Share This
We use cookies to ensure that we give you the best experience on our website. If you continue to use this site we will assume that you are happy with it.OkRead more
Request Callback